How Early Life is Written into Your DNA 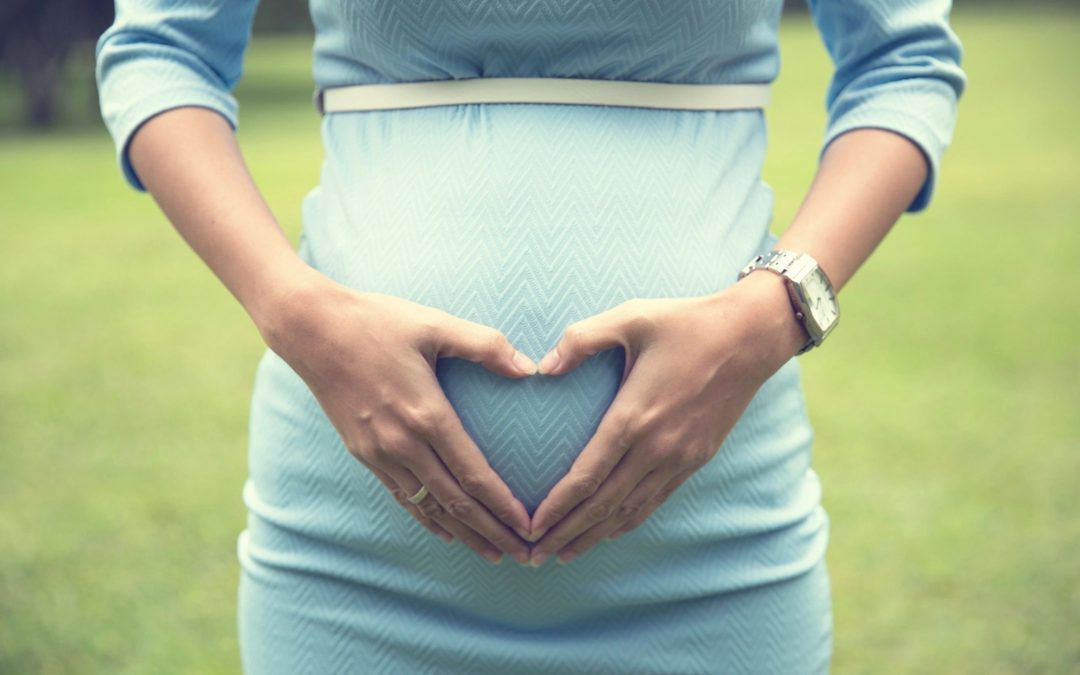 How our environment affects our genes is a relatively new field called epigenetics. The idea is that our genes do not pre-determine our destiny, rather it is the way we engage with our environment that determines whether or not our genes are expressed (turned on). Professor Moshe Szyf and Dr. Meaney at McGill University in Montreal, Canada, have been looking at the effects of our environment on brain genes. They have discovered that our environment, even in the womb, leaves marks on our genes. For the science geeks, these ‘marks’ are methyl groups, by a process called methylation. The marks are the result of the effects of toxins, nutritional deficiencies, poor diet, and mental/emotional stress. The factors do not change the genes themselves but change how the genes are marked which then alters the way the genes are expressed. One of their studies was on the so called “Ice Babies”, which were babies that were born after a huge ice storm that hit Canada in 1998 causing a wide-spread power outage. Pregnant Mothers were subject to extreme conditions: weeks of isolation, cold temperatures (-20 to -30 degrees), and limited supplies. They found that the children, born to Mothers that self-reported a high degree of stress, had a very high-stress-prone archetype as they grew up. They had higher rates of autism, autoimmune and metabolic diseases (Cancer). Szyf and Meaney looked at the methylation patterns on their white blood cells and found that they were epigenetically marked, most likely as a consequence of the psychosocial stress experienced by their mothers when they were in the womb. This then affected the neurochemistry of the child. So it isn’t just about nutrition, exercise, and toxins, but the psychosocial environment that affects your genes, even in utero!

Scientific evidence suggests that this environmentally triggered gene expression, or epigenetic imprint, might have repercussions far beyond the immediate host body. This could explain why underweight babies born to malnourished Dutch women during World War II grew up to give birth to underweight children decades after the war and food rationing had ended. Recent studies have demonstrated that the sons of men who began smoking before reaching puberty were more prone to obesity. Clearly, the epigenetic change that took place in both original groups of parents had lastingly adverse effects on subsequent generations. “The trick,” says Szyf, “is to be able to control what you activate and deactivate.”

As Szyf sees it, if environmental exposure can trigger a chemical change in genes that results in the onset of disease, perhaps researchers can pharmacologically manipulate the same mechanisms in order to reverse the disease. For example, in certain types of cancer, the gene that normally inhibits the growth of tumours is shut down while other genes which promote metastasis, or the spread of cancer, are turned on.  https://www.mcgill.ca/about/history/features/epigenetics

In Szyf’s TED talk he starts off talking about the effects of the loving attention of mother rats on their baby rats. The more loving attention the Mother’s had for the baby rats the healthier the rats were as they grew up. They then repeated the experiment but switched the babies at birth. Giving the baby of an attentive mother rat to that of a non-attentive mother rat and the baby of a non-attentive mother to an attentive mother. What do you think they found? It wasn’t the genes but the love that mattered! Of course! I think we have all known this but seeing the physical representation of that on our genes is the compelling part.
He goes on to talk about experiments they did with monkeys and reversing cocaine addiction…. I’ll let you watch the talk but essentially monkeys raised by their mothers had much healthier lifestyle skills than the monkeys that were raised by surrogate nurses and when they looked at the DNA of the babies they found that their DNA was also modified by the Mother. They call this the ‘Mother’s signature’ on the DNA of the baby.
The best thing about epigentics is that this works in both directions. We can reverse the negative marks simply by what we think and what we do. If you don’t like how your genes are being expressed, it is never too late to change your environment and your attitude.
“Our experiences are being written into our DNA… In spite of the deterministic nature of genetics, you have control what your genes look like.” says Szyf.
And…I might add.. what you’re children and their children’s genes look like. I invite you to take advantage of epigenetics and intentionally leave a healthy signature on your genes, your children’s genes (born and unborn), and the generations to come. 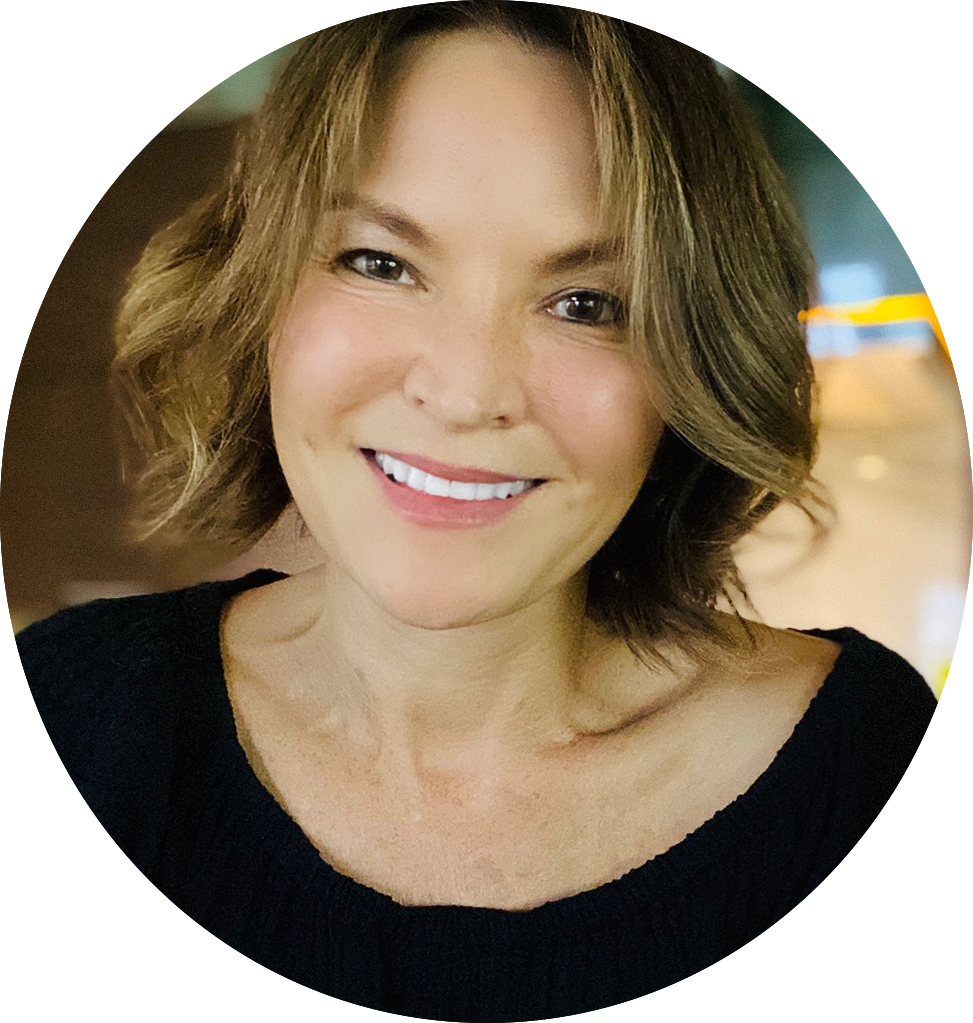